Dancing in the rain

“Learning that life isn’t about waiting for the storm to pass, it’s about dancing in the rain.”

That sentence is the byline of my blog. I have to admit that it’s been a lie in the most literal respect, as I have never liked the rain and wouldn’t normally choose to walk in it, let alone dance. However, life is strange and sometimes brings you experiences you didn’t know you might need or want…

Before I elaborate, as an annual update… I passed my eight year stem cell transplant anniversary in May and remain in remission and in mostly good health. By the way, my lovely humble donor (see my previous post) is now pregnant and awaiting the birth of another life in late July. I’m secretly hoping it might coincide with my own birthday, because I like patterns and connections.

Anyway, due to my permanently compromised immune system, I have been keeping myself at home since early March, before the official pandemic lockdown in England. Despite living next to a beautiful nature reserve – the reason I bought a house here – it has been difficult to take regular walks there, because the paths are narrow and many people weren’t even attempting to maintain two metres distance from me. There were also a lot more people around than usual. This often meant I had to get off the path into the bushes and sometimes stay there for several minutes, while a stream of pedestrians and cyclists passed by, not seeming to give much attention to the need for distance; often not even acknowledging me waiting for them to pass.

It made the whole experience highly anxious, when the act of walking was supposed to be for both my physical and mental well-being. I began to feel that I couldn’t safely go out. At one point, I considered getting flashing lights or a sign to let people know that I am at higher risk than most. I haven’t entirely abandoned this idea; in fact it’s an art work in progress. 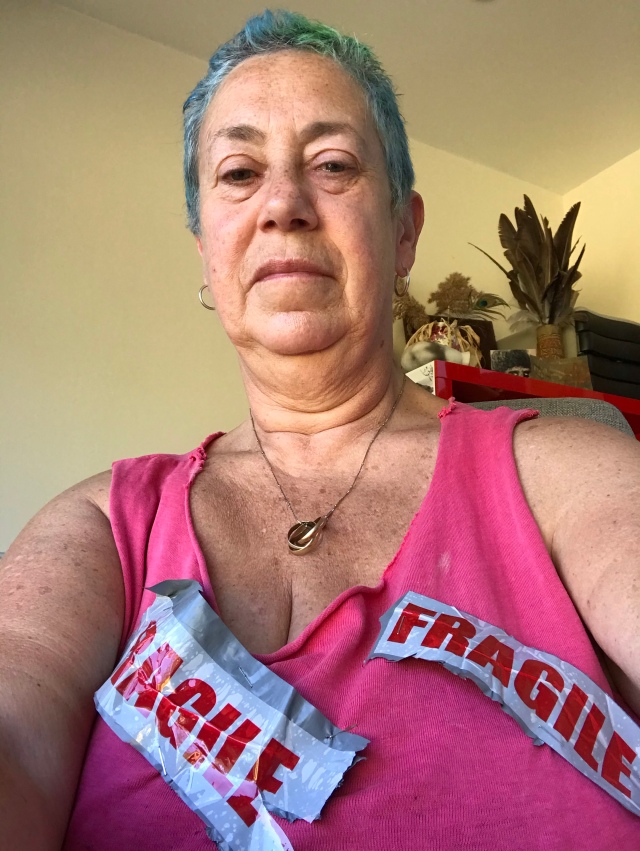 After one very sunny Sunday, when the whole world seemed to be out in the nature reserve, involving a string of encounters with thoughtless, rude people, even being told I was a stupid woman and should walk somewhere else; and culminating in being practically run off the path by a large group of men on bikes being obnoxious and shouting that it was all a hoax when challenged, I stopped walking there if there was any chance of large numbers of people. In effect, this meant not going at the weekend, or even during the week if the weather was warm and sunny.

Instead, even now, when I’m generally feeling less anxious about briefly passing people, but more people are paying even less attention to keeping distance, my preference has turned to walking when it’s grey, cloudy, cool or cold and yes, even when it’s raining. I wear my headphones and listen to a shuffled mix of music, so on any one walk, I might hear songs that make me slow down and contemplate existence; sometimes cry; fierce punky beats that get me stomping along; mixed in with upbeat, happy tunes. I tend to go with the flow and let myself be moved emotionally and physically by whatever comes on. So finally, yes, I have been dancing in the rain… and really appreciating the freedom to do so.

The metaphor of my byline has come into being in a more profound way too, where the rain is not only a passing storm, but a cloak of safety and comfort in these anxious times, rather than grim, depressing dampness, as I would have perceived it in the past. I haven’t even minded getting a bit wet.

By the way, the video above was filmed by me on one of my walks.

This entry was posted in * Myeloma. Bookmark the permalink.

6 Responses to Dancing in the rain